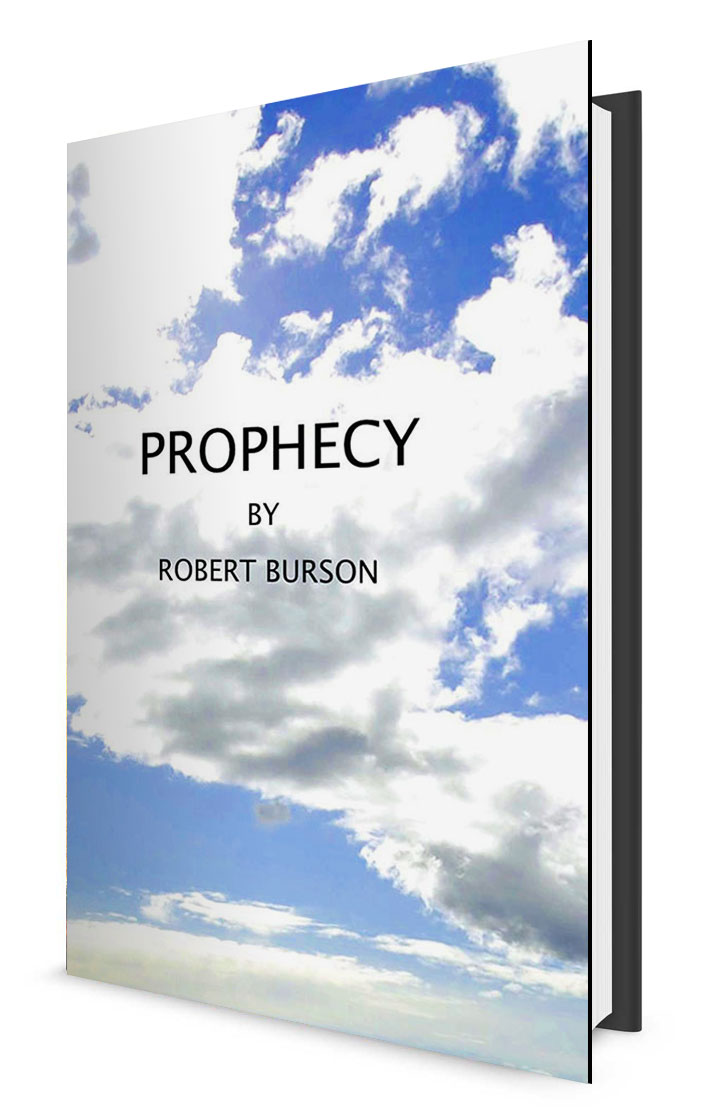 The Prophecy is a story of the convergence of an ancient prophecy and modern terrorism. On November 2, 1148, Malachy, Archbishop of Amagh Ireland dies in France before he can complete his second pilgrimage to Rome thus fulfilling a prediction that he would die in the arms of a saint (St. Bernard). Though he didn’t complete his journey he did manage to record his vision of 112 remaining Popes.

The story opens with only two Popes remaining on that visionary list. When the Pope of many years dies, a new Pontiff is elected after an anything but smooth conclave. The Cardinals choose a young Palestinian bishop born in Israel and currently serving as the Patriarch of Jerusalem. Salim Ateek takes as his Papal name Peter II thus disturbing traditional church members while at the same time fulfilling Malachy’s prophecy about the final Pope.

In America religious revivalism has morphed into sectarian violence. An FBI task force lead by Sean Murphy is established to combat this turn of events which includes random hate crimes against various religious organizations. Joining Sean is a mysterious CIA agent, Amanda Chehwan, a soon to be murdered Lebanese national. At the same time Lukas Schafer, Murphy’s parish priest, a charismatic leader creates a schismatic break from the Catholic Church by beginning a new and widely popular church luring converts from both the Catholic as well as other established religions. Murphy’s investigation leads him to his discovery of a spy working for the National Security Agency, a turncoat high up in the CIA, a power hungry media mogul and a money trail leading to Middle Eastern interests.

As the story moves towards its climactic conclusion the new Pope comes to American in hopes of repairing the ever-widening schism. However, other forces do not want this reconciliation to take place and plan to kill the Pope. Murphy learns of the plot and the book ends with Murphy’s fight against time to save the Pontiff and the subsequent fallout from the assassination attempt.