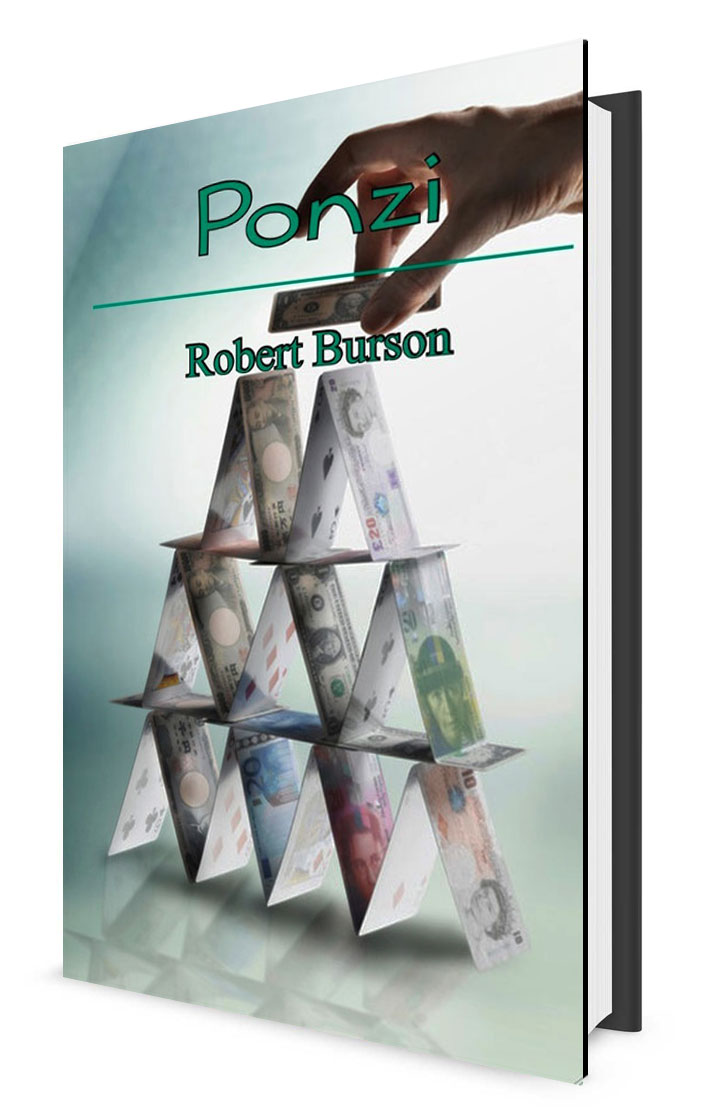 The story deals with international finance, government insurance and the manipulation of people and their money. Greed drips from the pages of this book. The story is filled with unexpected twists and turns, murder and double dealing.

The main character, Sean Murphy, is a wise cracking, politically incorrect, FBI agent working in the Washington D.C. office. Much to the chagrin of those in charge, he is a hero, having recently solved a high profile case.

As his reward, he is made a consultant on a special internal assignment. The only complication, and it is a large one, is that he has been asked to train a new assistant of dubious character but with connections in high places.

Sean’s problems begin when he helps his wife choose an investment advisor for a recent inheritance. He suspects his wife’s first choice for an investment team is involved in a Ponzi scheme. To follow up on his suspicions he is forced to enlist the help of his assistant. His investigation is complicated by the fact that she has her own agenda and is romantically involved with the suspects.

The ending is a surprise that will come too soon for Sean Murphy fans.